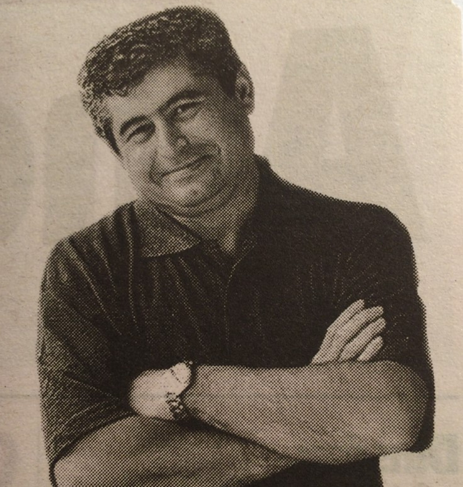 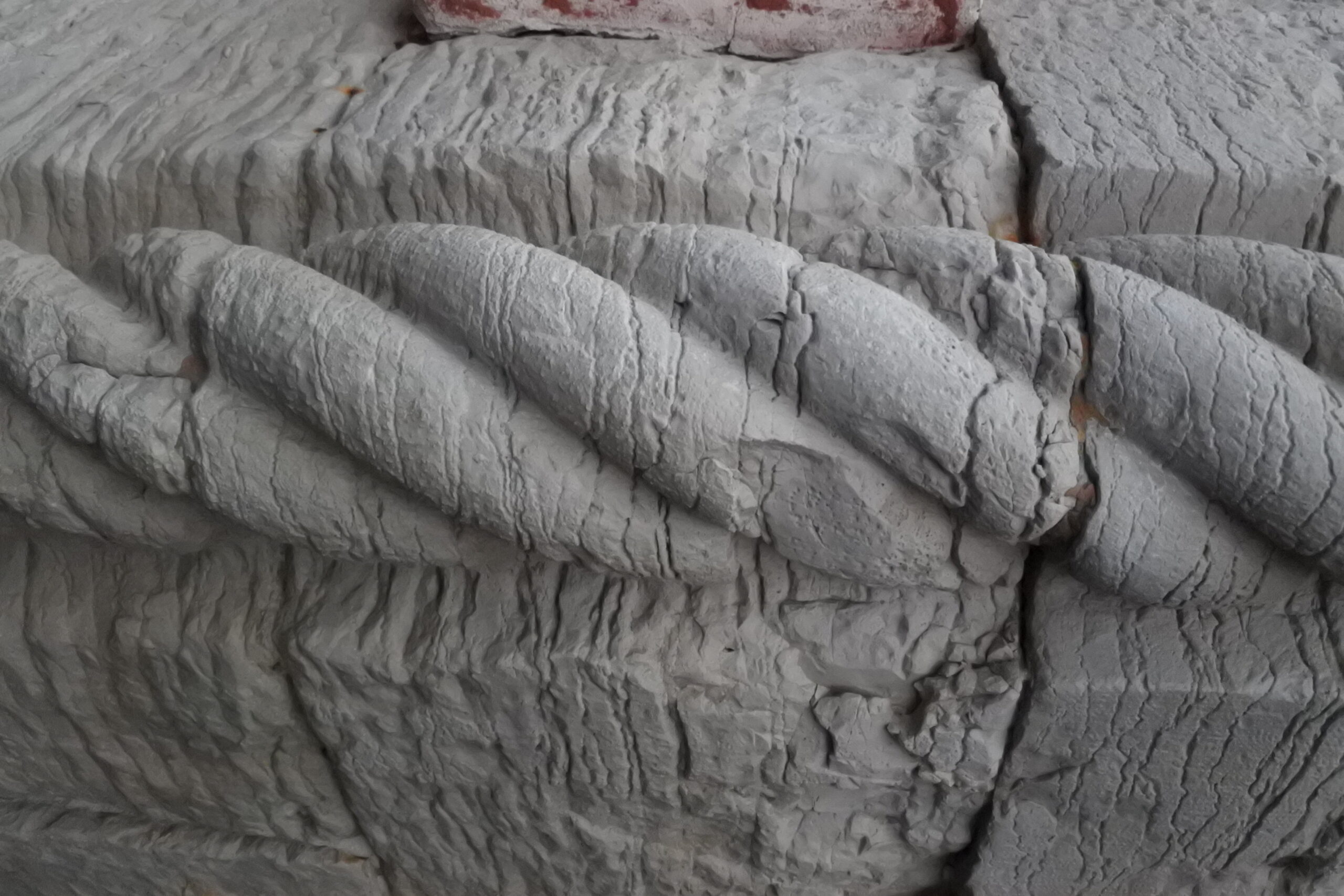 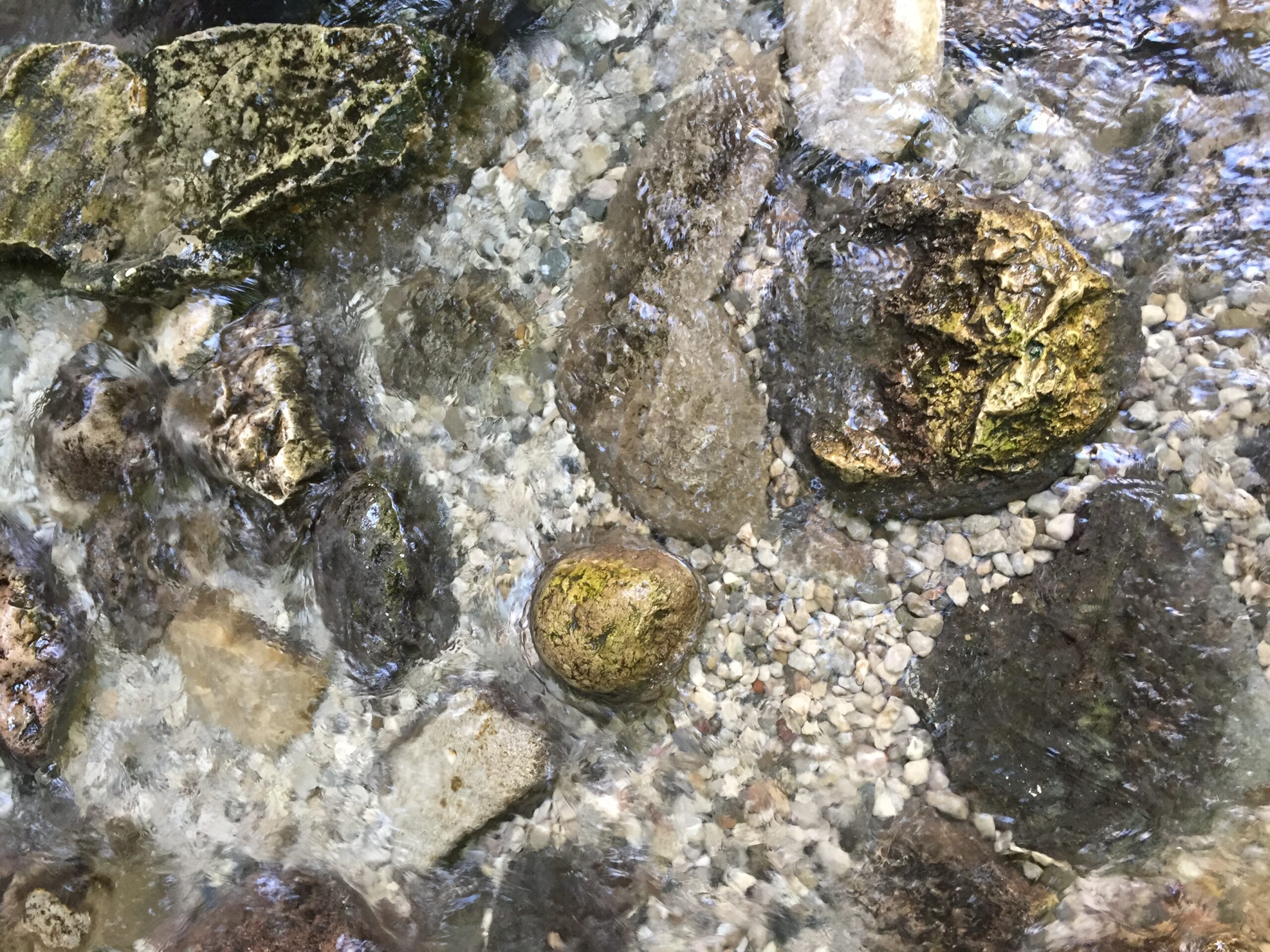 THE VOICE THAT GIVES BIRTH

THE MAN WHO IS COMFORTING HIS LEG

In the middle of the marketplace a man hits
with a stone his upper leg. Passengers gather
around him, to see how his jeans
split and the skin bursts open. A thin jet of blood
runs into the cobblestones, next they see how
the muscles are torn. The man goes on hitting,
the stone now minces his bone. Speechless, fascinated ever more mortals keep on looking.
The man sits down, to stand is no more possible.
He goes on hitting with the stone which now is completely blood stained. An animal lust arises by this stone, deep into the flesh of the onlookers,
at the sight of a lapidation or when someone
is hung from a crane. Laughing and
gnashing-biting from the pain, the man keeps on banging the bone. An onlooker gets a hard-on,
puts his hand in his trousers and begins to masturbate.
Finally, the man pulverizes his bone. Now he hits
the last bit of flesh that is still attached, in the end
the man succeeds in separating his leg
from his body. Excited the women fondle
their breasts and vaginas, looking at the man
who takes the leg in his arms and comforts it.

FISH FLY OVER THE DAM

The river steams to where it must
Seagulls are flying through the air
Fish fly over the dam
Deserts float under the clouds.

Silence is only present when perceived
if someone lets it stagger from sound.
Sound is silence as well
the silence the storm before the sound.

Finally nothing remains.
Ash becomes ash,
dust becomes dust.
The frogs disappear into the bill of the heron.

Finally the mountain dies.
Grass sings the seamen’s song.
In the dawn of dryness a praying falcon.
A child draws on the wall of the city.

Nothing remains
Even the sun will perish,
if it gets dark
I shall kiss you.

The neighbour is a confused man. He puts his finger
on the sore spot. Sells all his belongings,
to help refugees.
Finds himself again in the street, does not know to
where he must go. Tells everybody
that he has been kidnapped by aliens.
He torches himself or wants to blow himself up,
in dark days of unhappiness.
Smirches the curb with pig’s blood.
When the icebox is empty runs to the shop
eats his groceries in front of the shelves,
stands in front of the till without money. He thinks
he will get visitors from the hereafter,
speaks with the dead who come to tea.
When he wakes up at night he goes naked
to the neighbours, asks them whether they have one Hhavanna for him. He is not bothered by his psychoses, he says. The neighbour is a confused man.
Tells me whether I could act a bit normal. 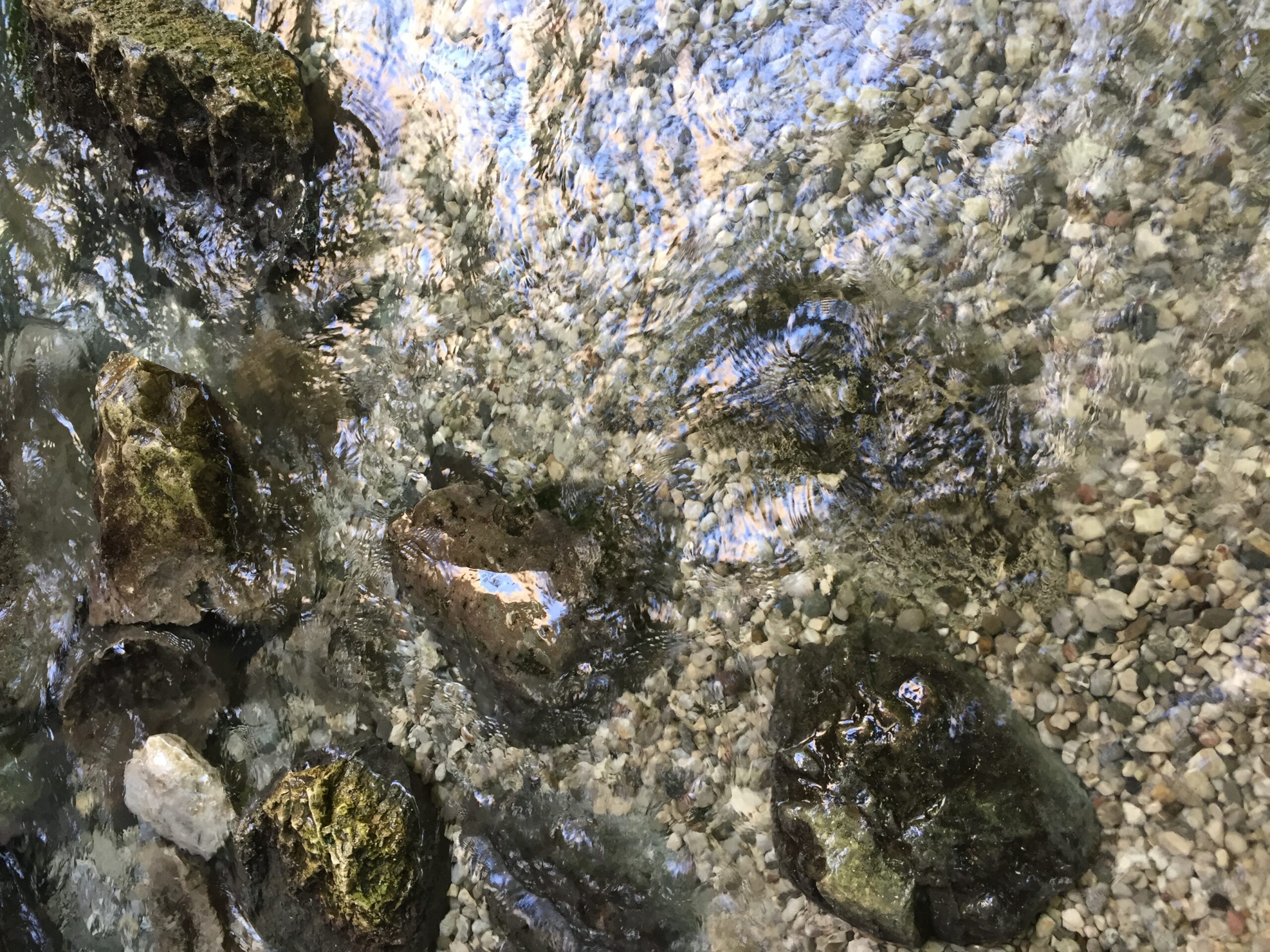